Donald Zimmer started "Zimmer Boat & Trailer" in the 1930s until the start of WWII when building supplies were reserved for the war efforts. After the war, in 1947, Donald started Princess Homes, first in Elwood, Indiana and relocating to Selinsgrove, Pennsylvania in the early 1960s.  At that time, his sons , Paul and Don ran the company with Paul relocating the headquarters to Florida in the mid-1960s.
Zimmer Trailer advertisements circa 1948

Curtis R. writes -
I own the only known surviving Wee Zim trailer. It was restored in 2015 for someone's static collection. I'm busy now trying to make it more road/camping ready. Also making it back to being period correct (1949 not 2015). The trailer is very unique, it is a rear entry, enlarged Teardrop style, that when you lift the roof the bottom center goes down automatically, and vise versa when lowering the roof. If you have any info on my Zimmer Wee Zim  I would be most grateful. I will attach some of what I have found.
If anyone has any more information on these neat little trailers, send an email to Curtis directly at curtis_richards(at)aol.com (replace the (at) with @ when sending). 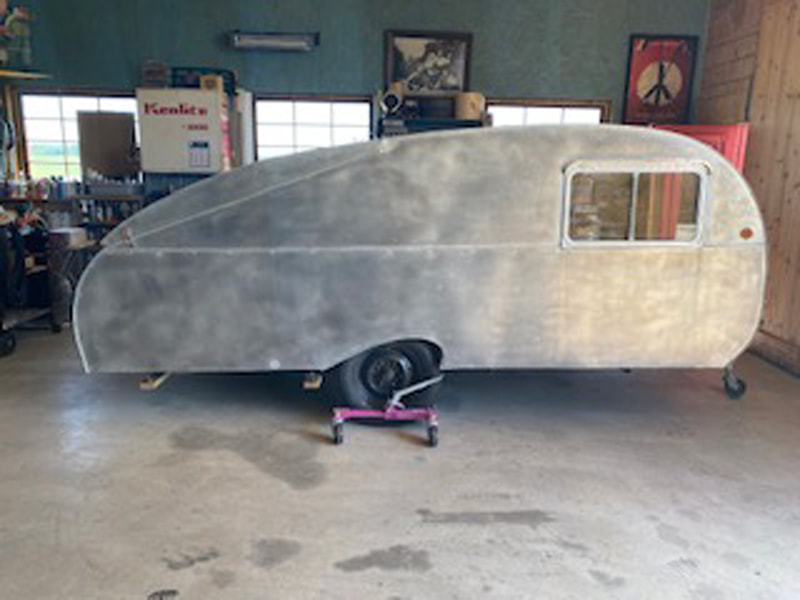 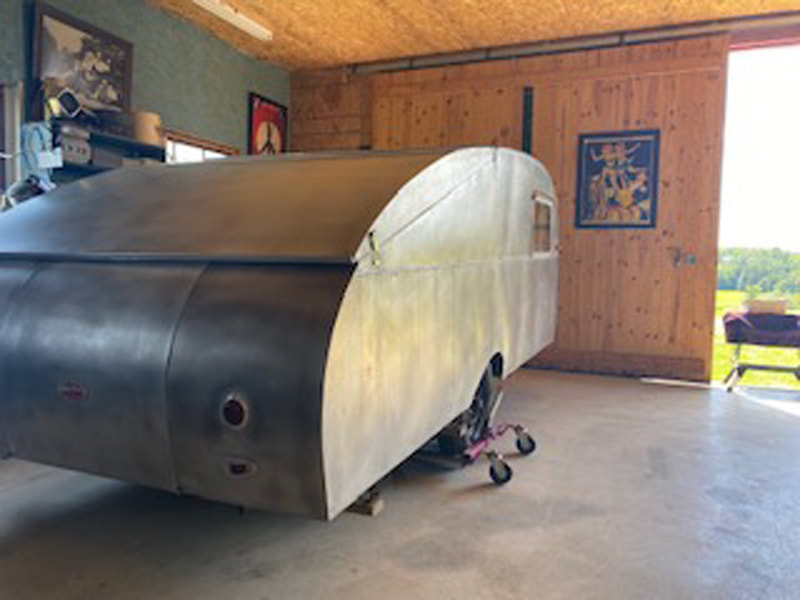 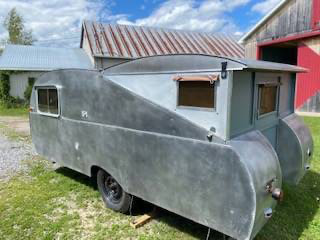 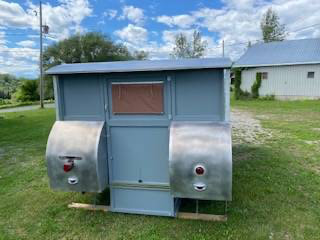 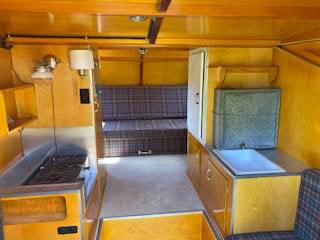 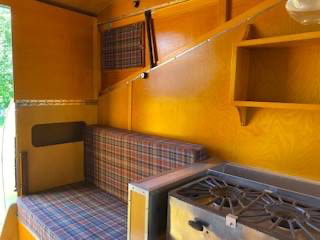 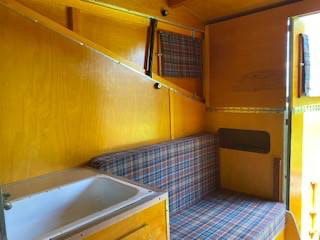 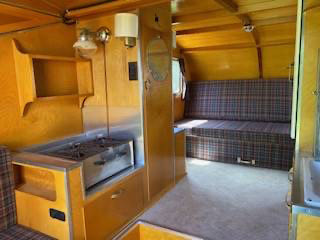 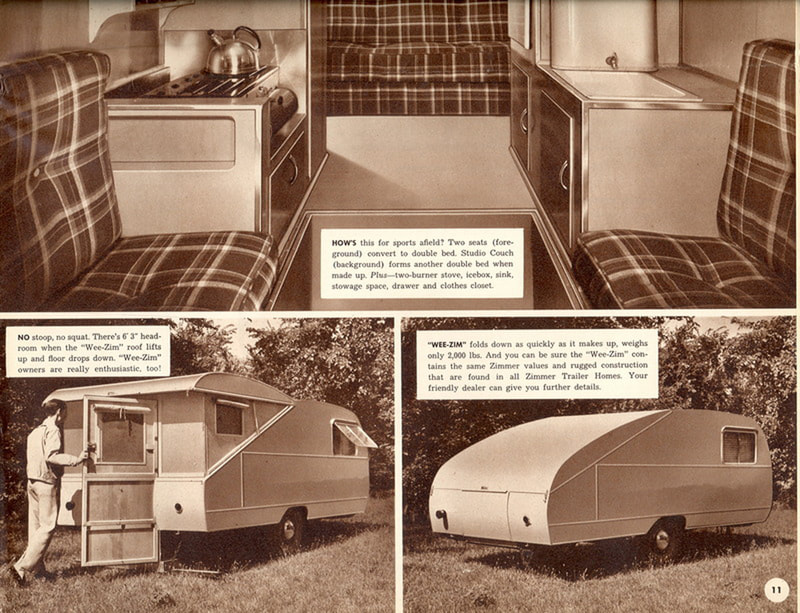 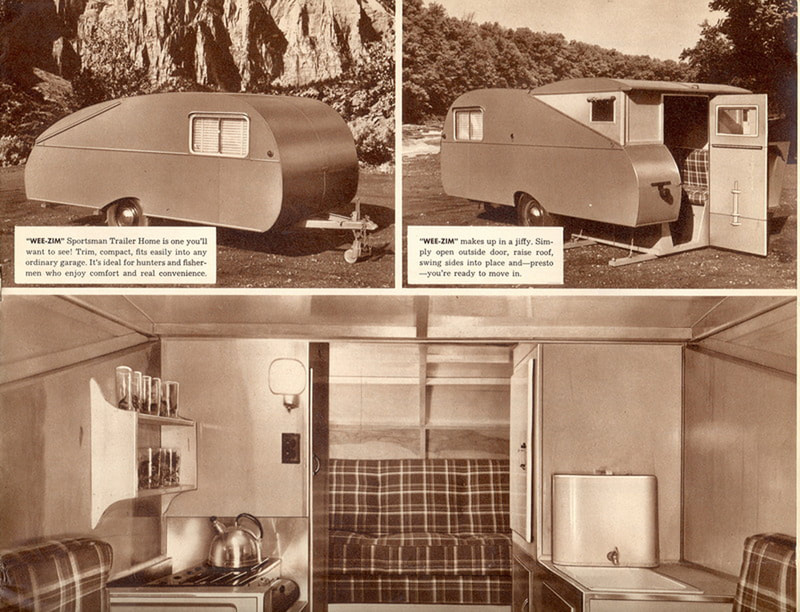 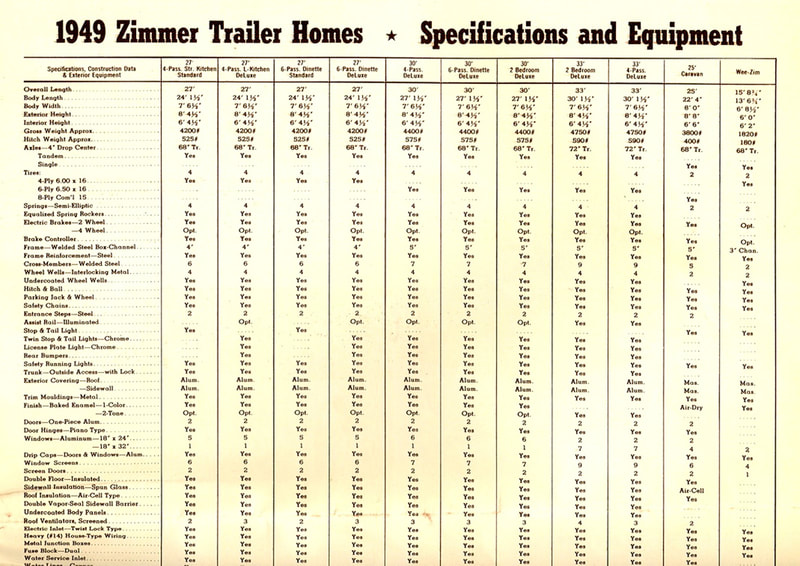 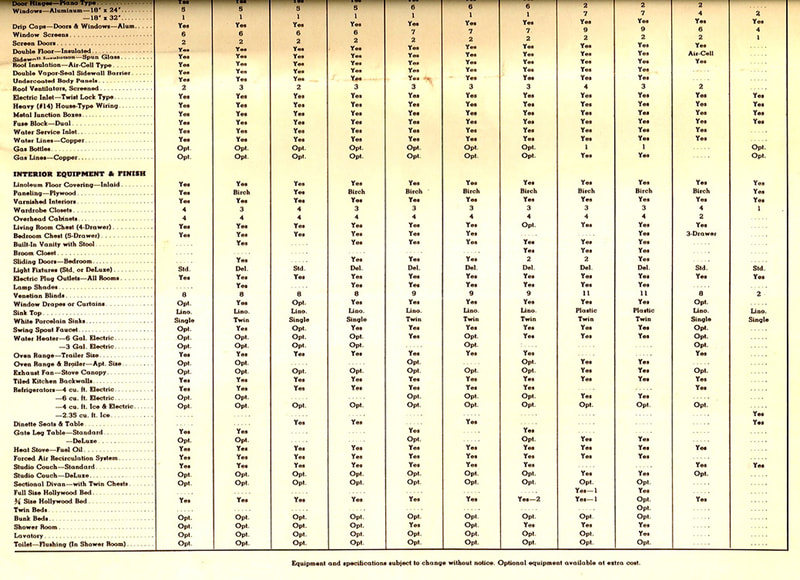 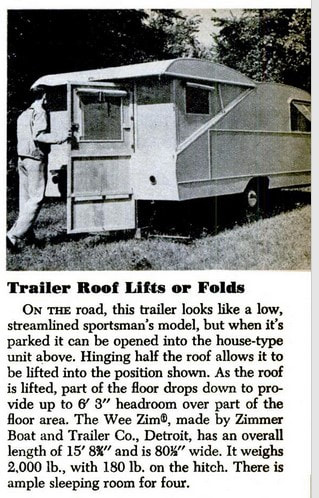 1956 Zimmer Industries Wayfarer brochure - some models cost as much as $6,450 - equivalent to over $72,000 in 2022!
In 1968, Princess Homes changed it's names to Zimmer Homes Corporation. At the same time it applied to have it shares listed on the American Stock Exchange after being an OTC company for many years. In 1982, the company's board voted to change it name to Zimmer Corporation and was re-incorporated in Delaware.
Over the years, it's subsidiaries manufactured a broad range of recreational vehicles, luxury automobiles, yachts manufactured housing and trailer homes in factories in at least as many as eight states. At it's peak, Zimmer Corporation employed more than 1,600 people.
In the 1980s, Zimmer produced at least two quarterly publications "intended for the members of Zimmer Corporation, friends and affiliates in the trade" and others who may have had an interest in the company.

Does anyone know how long this continued or if these two were it? Contact us if you have any other copies!

Zimmer History - as reported by the press

Below is a chronologically sorted collection of newspaper stories regarding the Zimmer Corporation. It is intended to provide a look into the company history as reported by the local media at the time. Scroll through, or click on a decade below to jump to that point in this historical chronology! 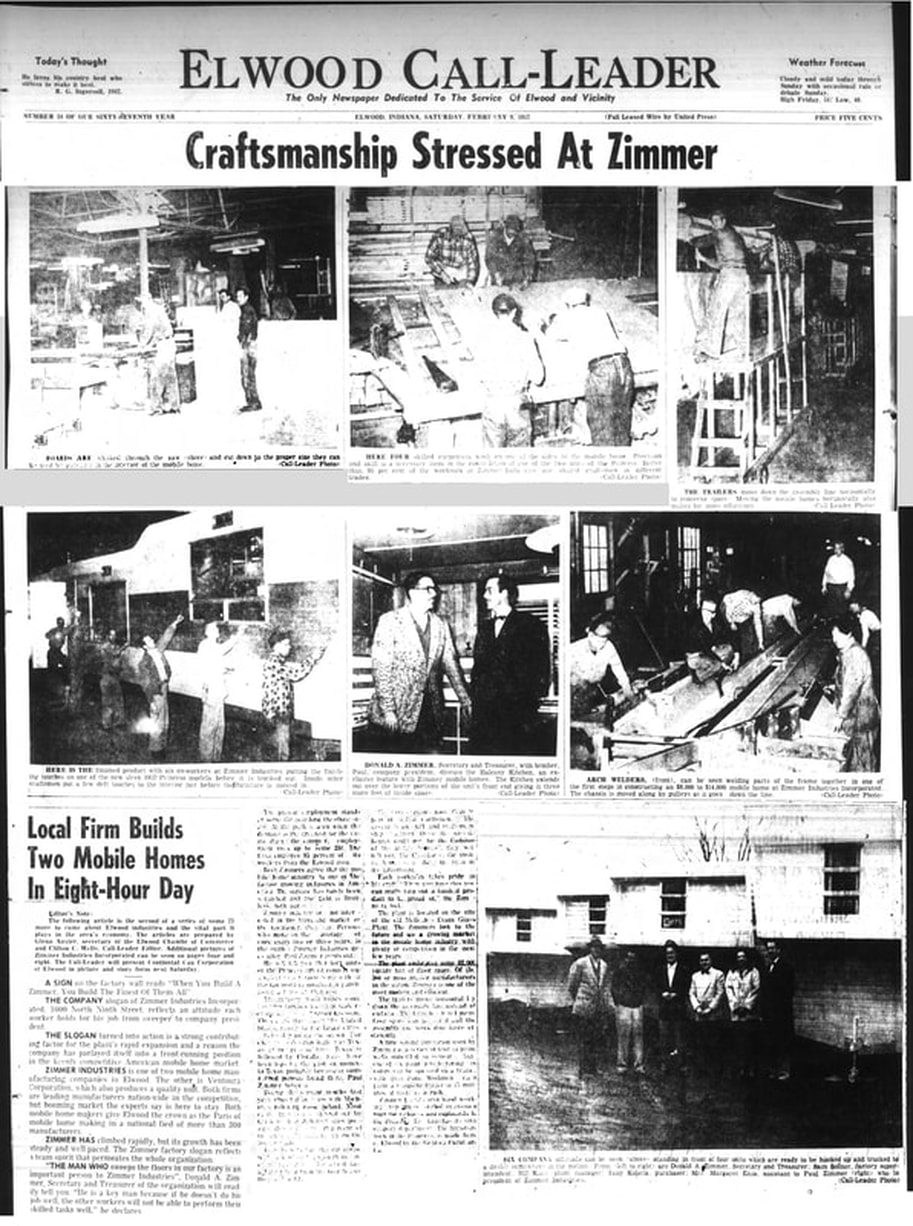 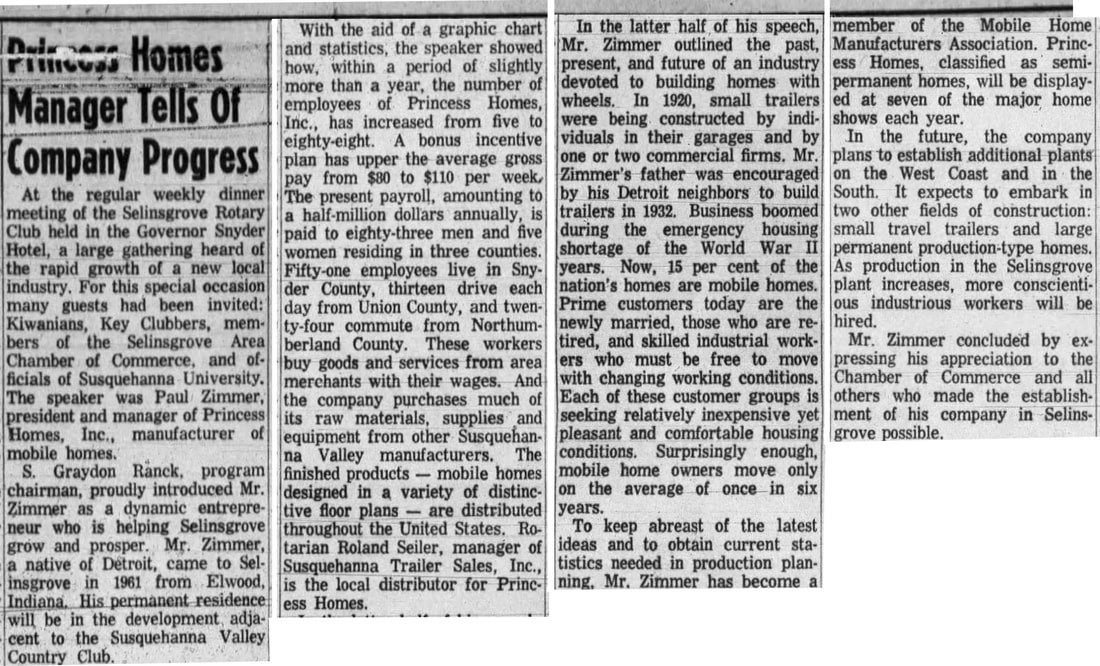 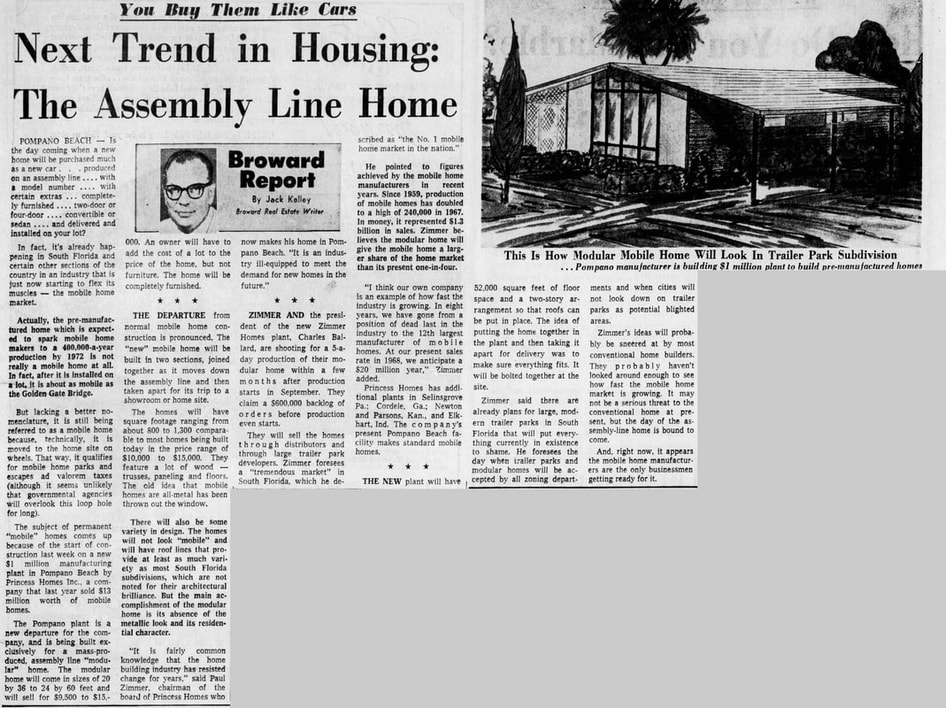 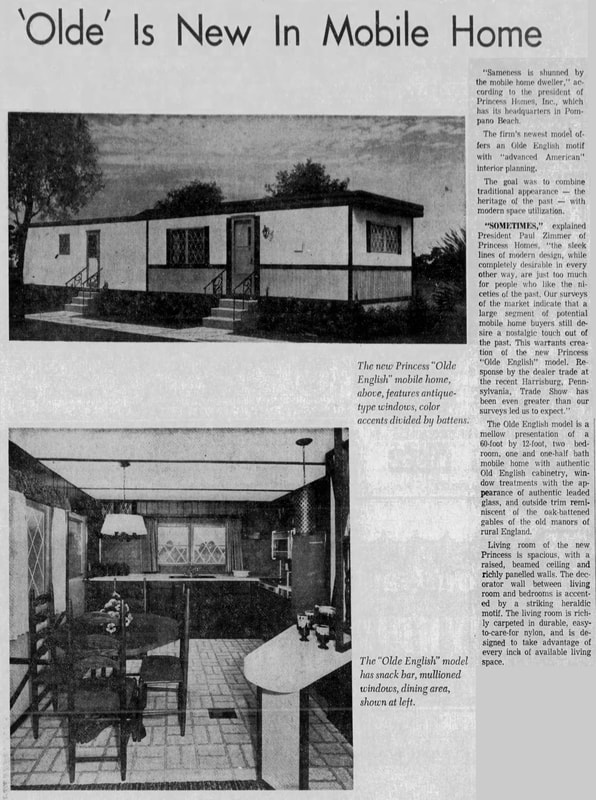 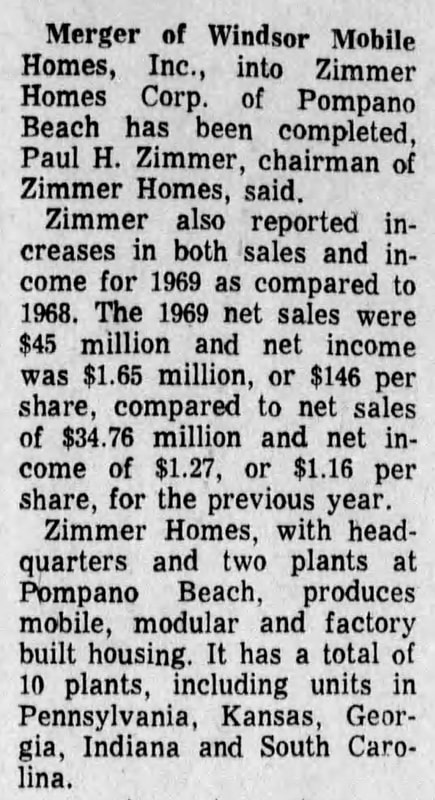 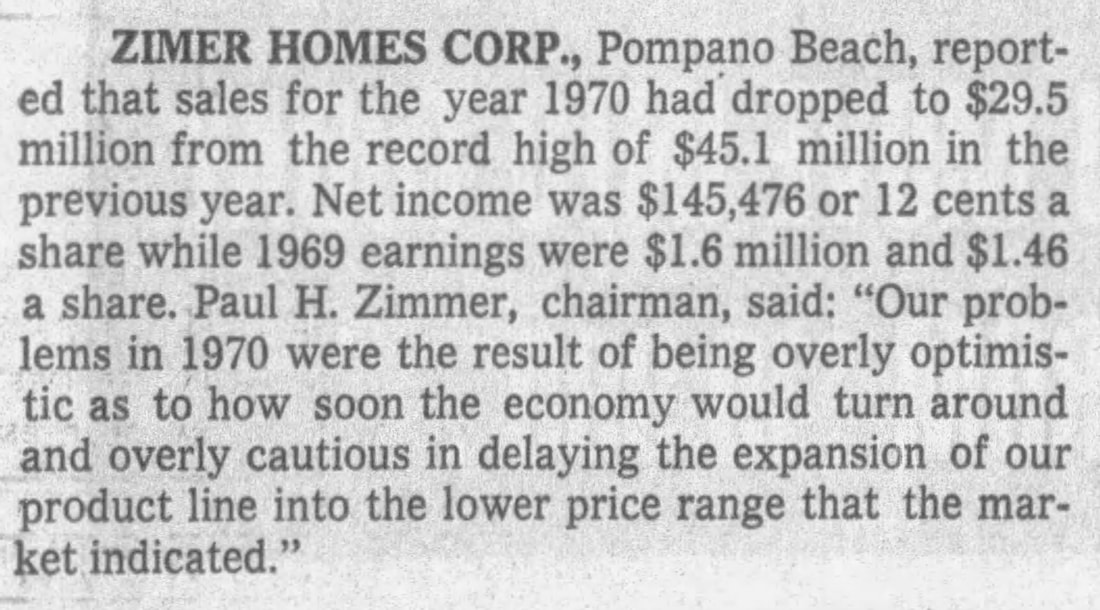 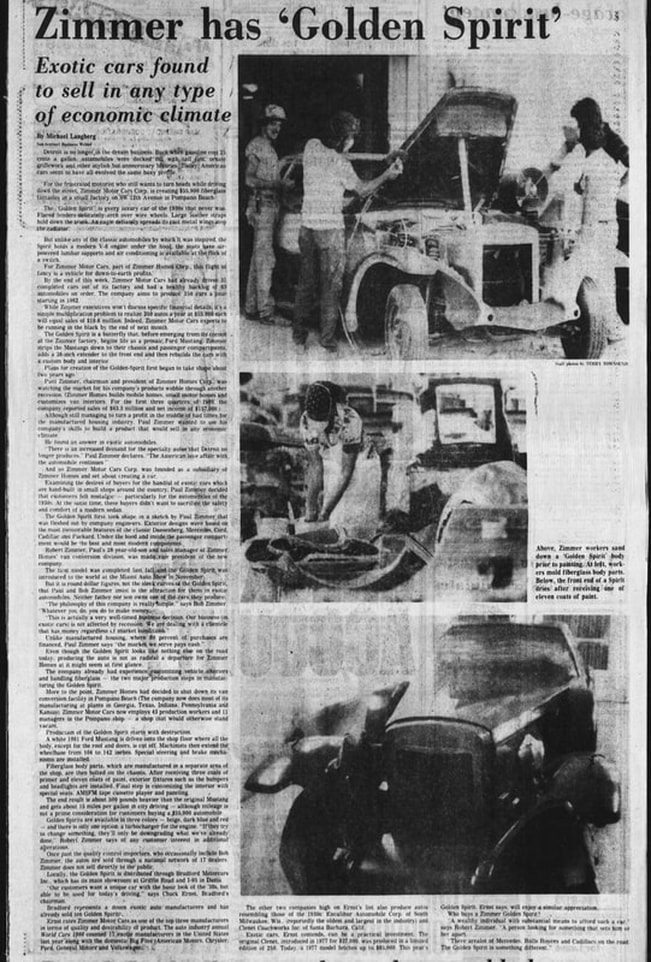 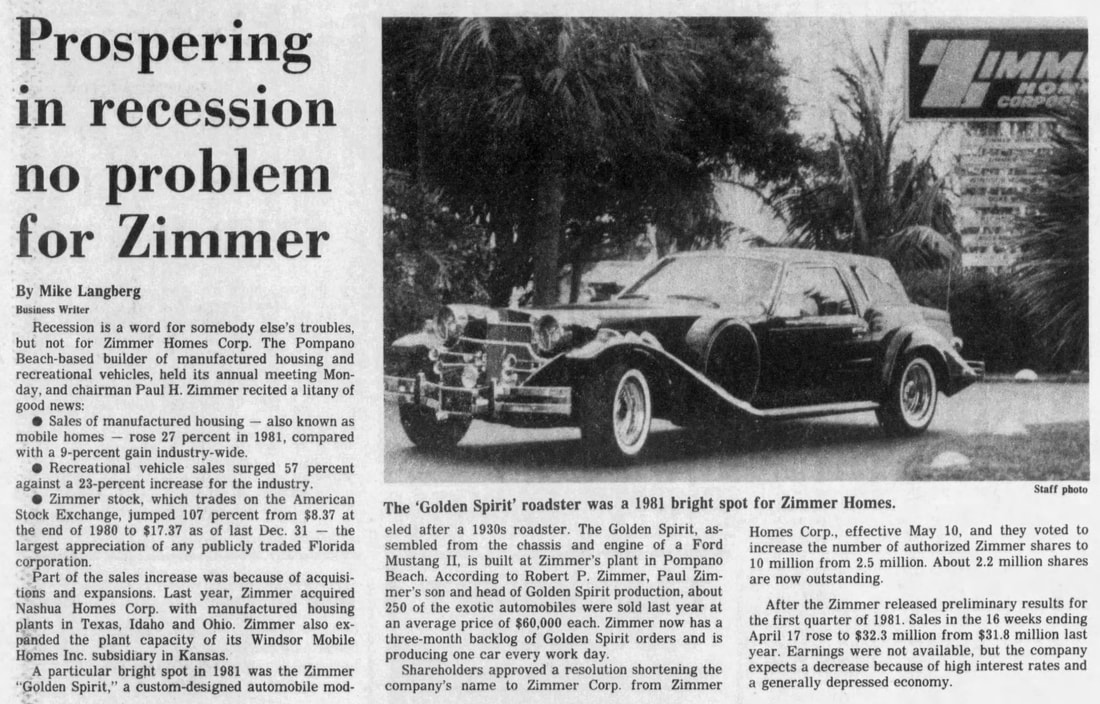 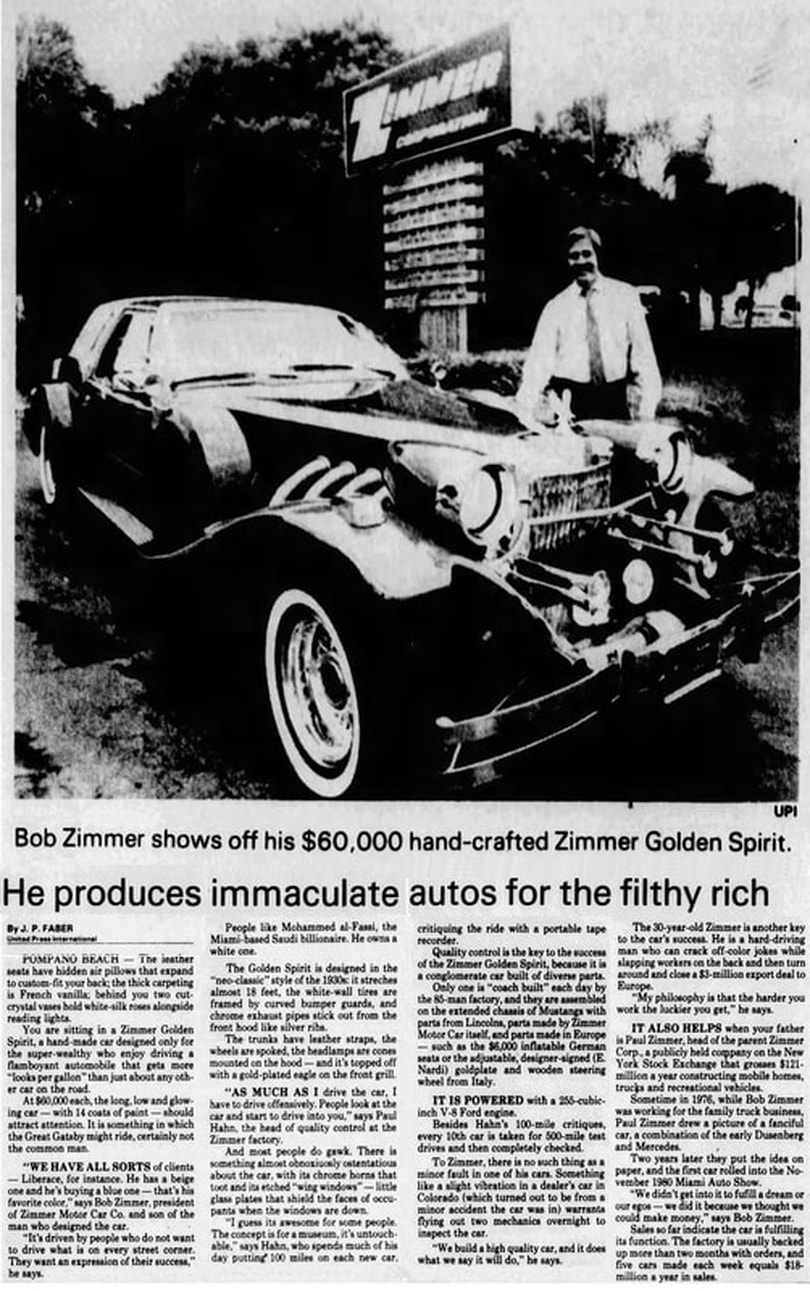 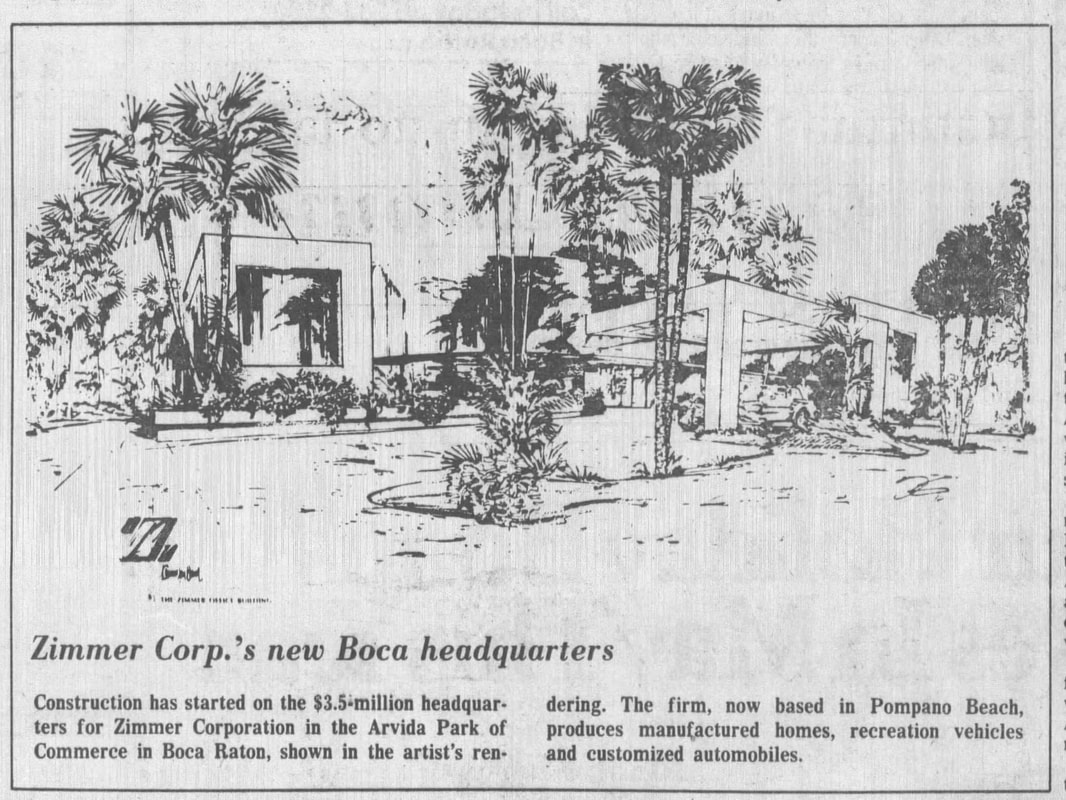 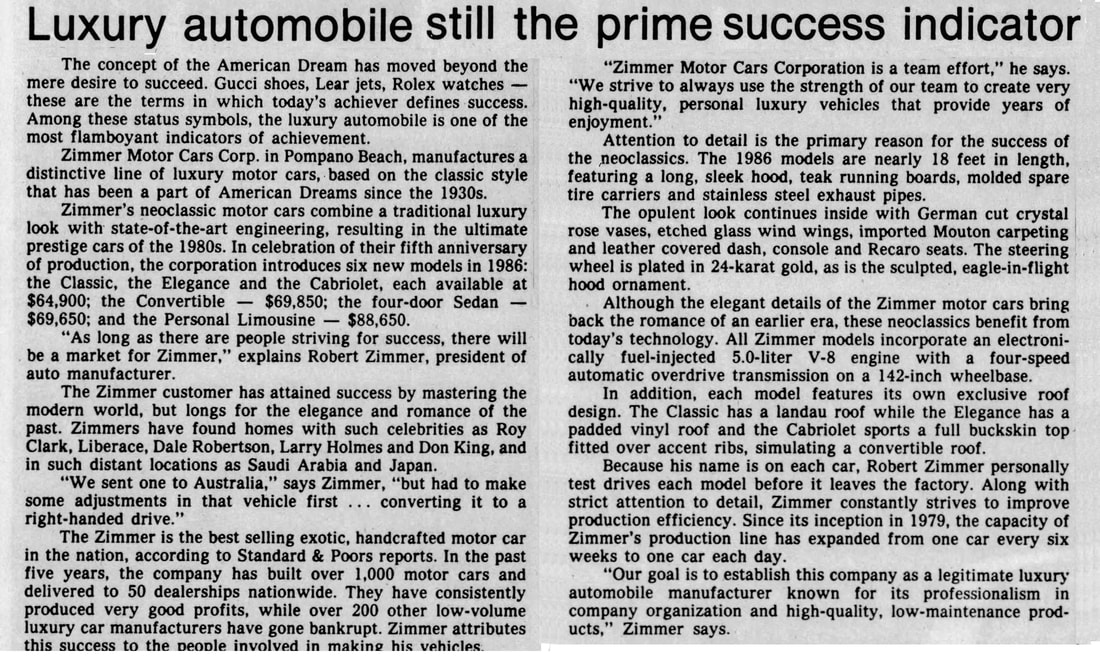 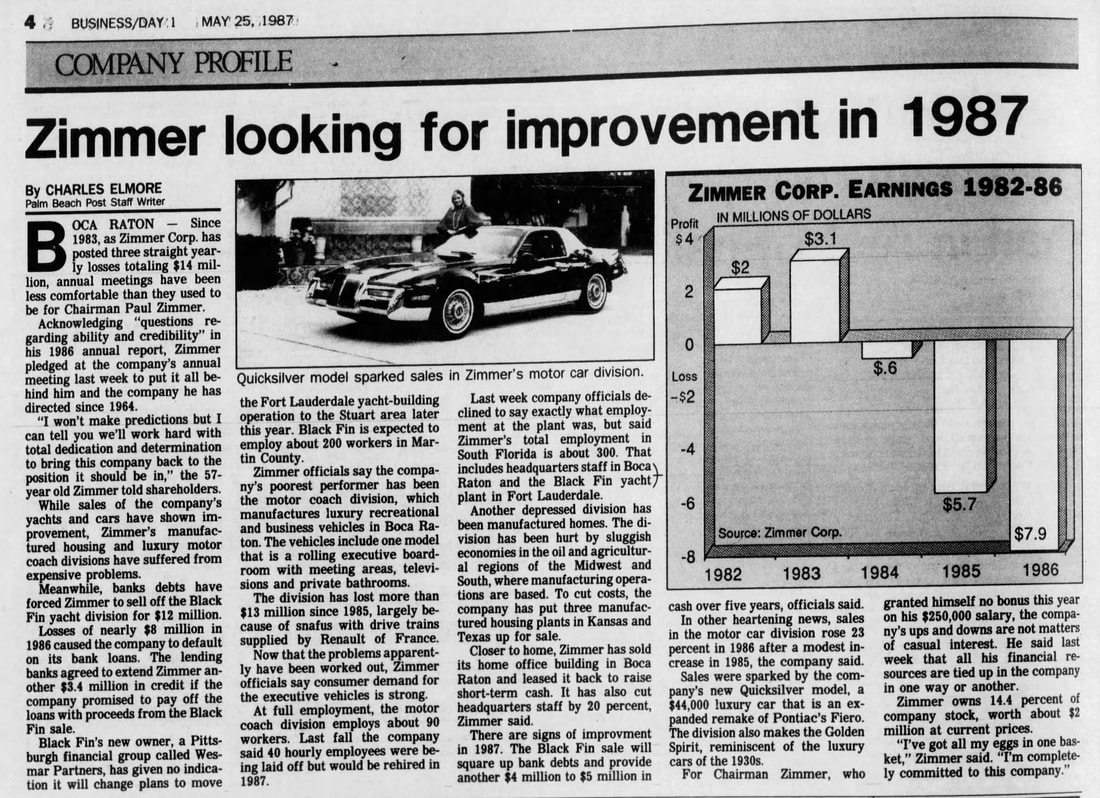 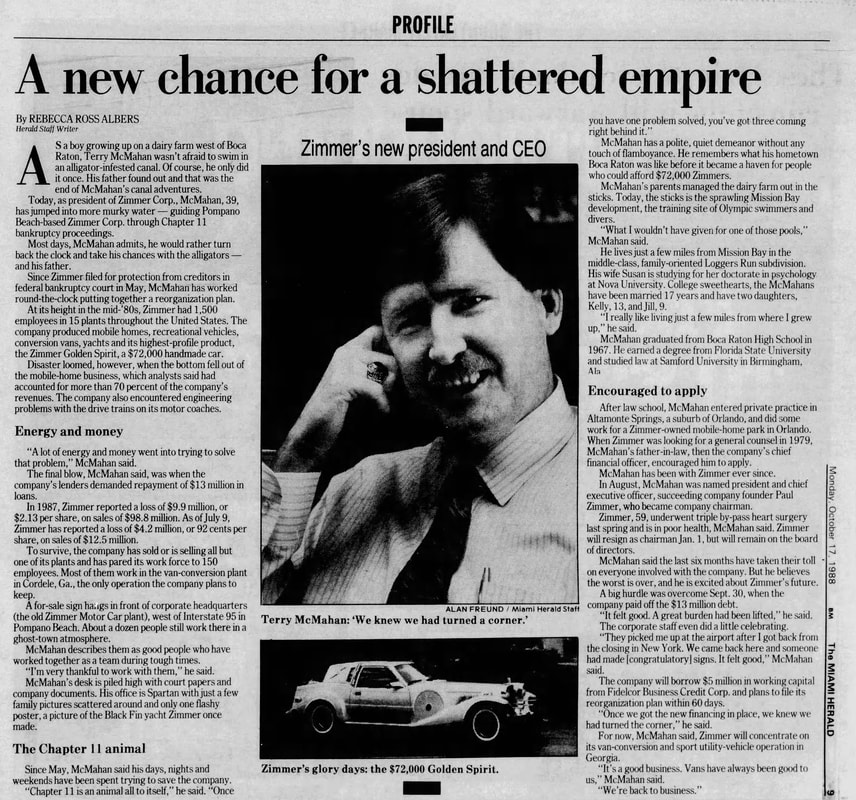